Yesterday, 2nd March 2022, marked the 350th Anniversary of golf first being documented as having been played on Musselburgh Old Course.

On that day, Sir John Foulis, of Ravelston, wrote :

This is believed to be the oldest game of golf ever recorded, on a course that is still in existence and actively played upon.

Many thanks to Sky Sports, Lewine Mair, Martin Dempster, Peter Bourhill and others who were here to cover our event.

⛳️As preparations continue for the 150th Open Championship, we paid a visit to the other home of golf.

While St Andrews is widely regarded as the birthplace of the sport, another course dates back to Mary Queen of Scots – and has its own claim to golfing history👇 pic.twitter.com/3KlxJQUqyV 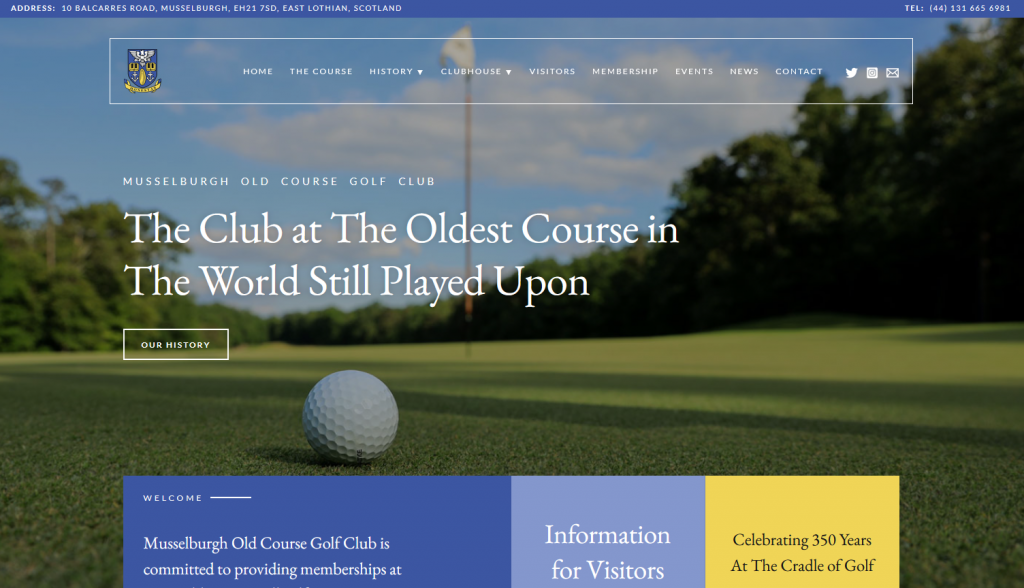 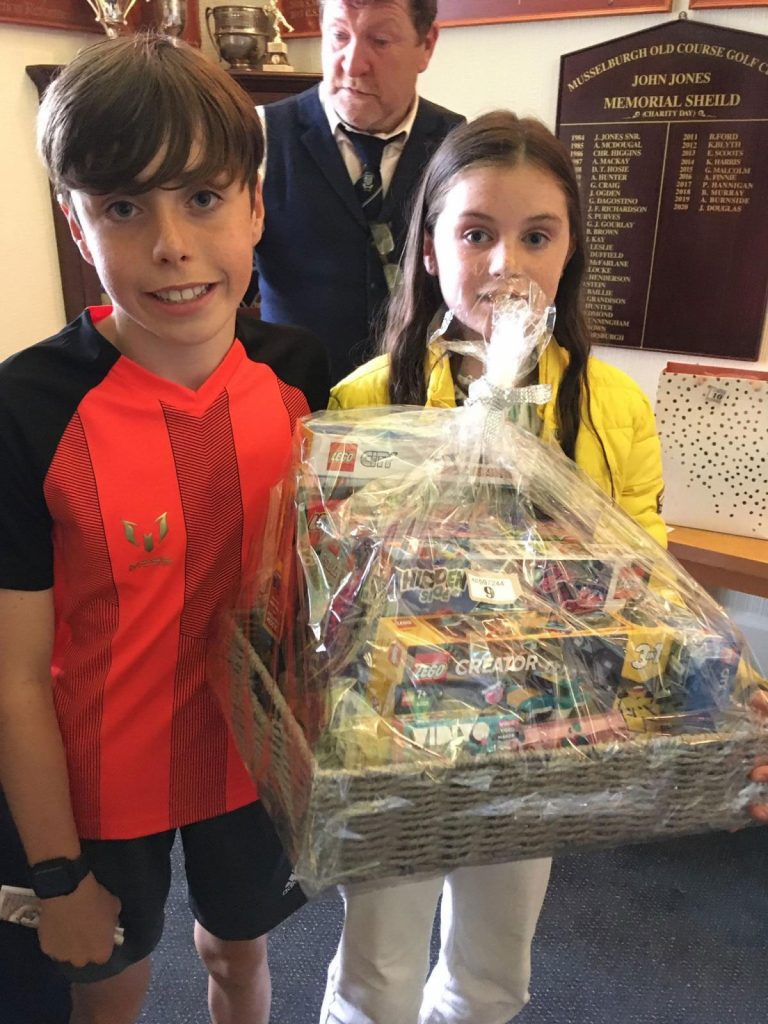